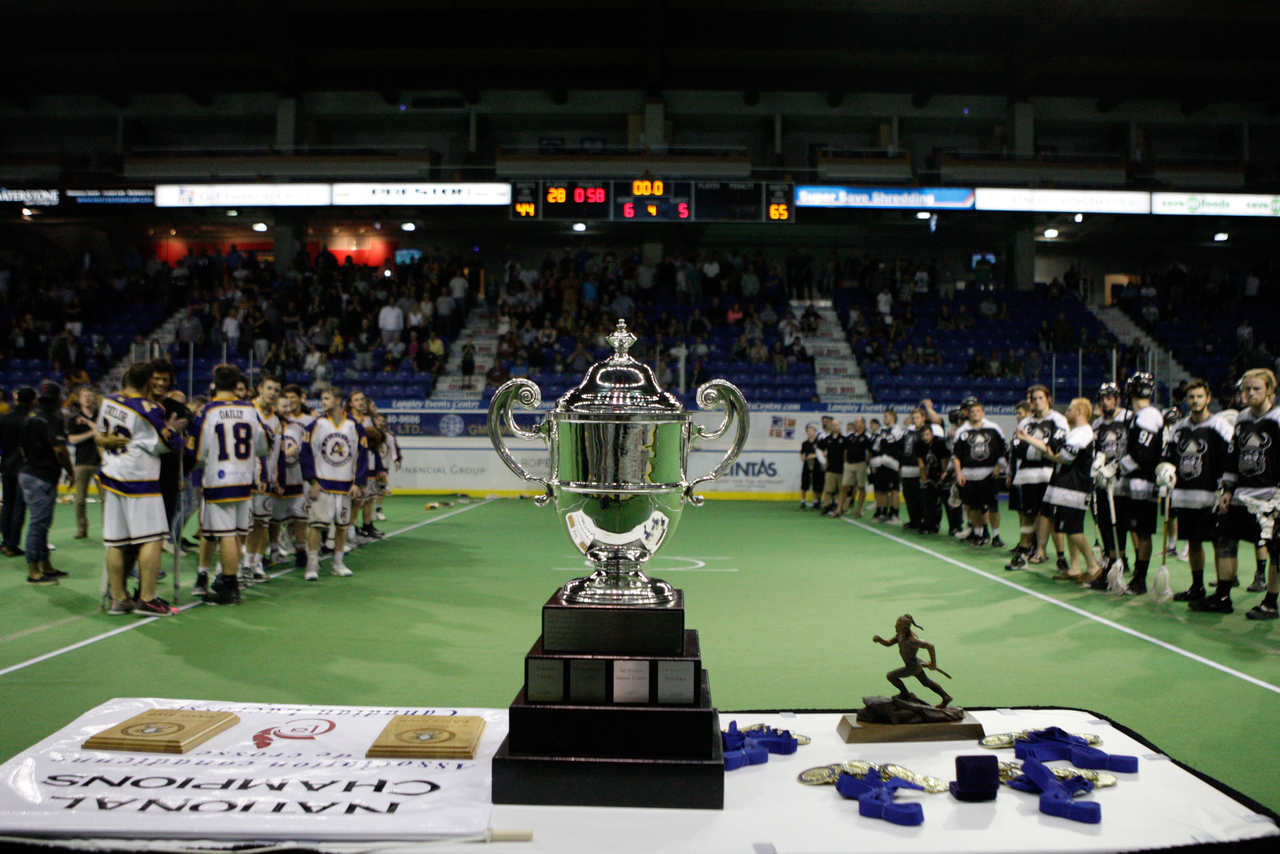 While the Minto Cup has existed since 1901, it has only been presented 75 times to the top Canadian junior lacrosse team.

The Trophy was donated by Gilbert Elliot-Murray-Kynymound, also known as Lord Minto, Canada’s Governor General from 1898 to 1904.

Lord and Lady Minto were both sports enthusiasts, spending their winters skating and in the summers playing lacrosse.

And while the trophy was donated in 1901, it was originally presented to Canada’s top amateur team. Eventually, the Mann Cup was introduced to recognize the senior men’s amateur champion and the Minto was awarded to the top professional team.

In its 75 years of being presented to Canada’s top junior lacrosse team, Ontario teams have captured the Minto Cup 53 times while British Columbian teams have claimed the Cup the other 22 times.

B.C. has won two of the past three Minto Cups, both times thanks to the Coquitlam Adanacs, who won the title in 2016 and again in 2018.

The Minto Cup has primarily been played between teams from British Columbia and Ontario, but since 2003, Alberta has also began competing for the Cup. 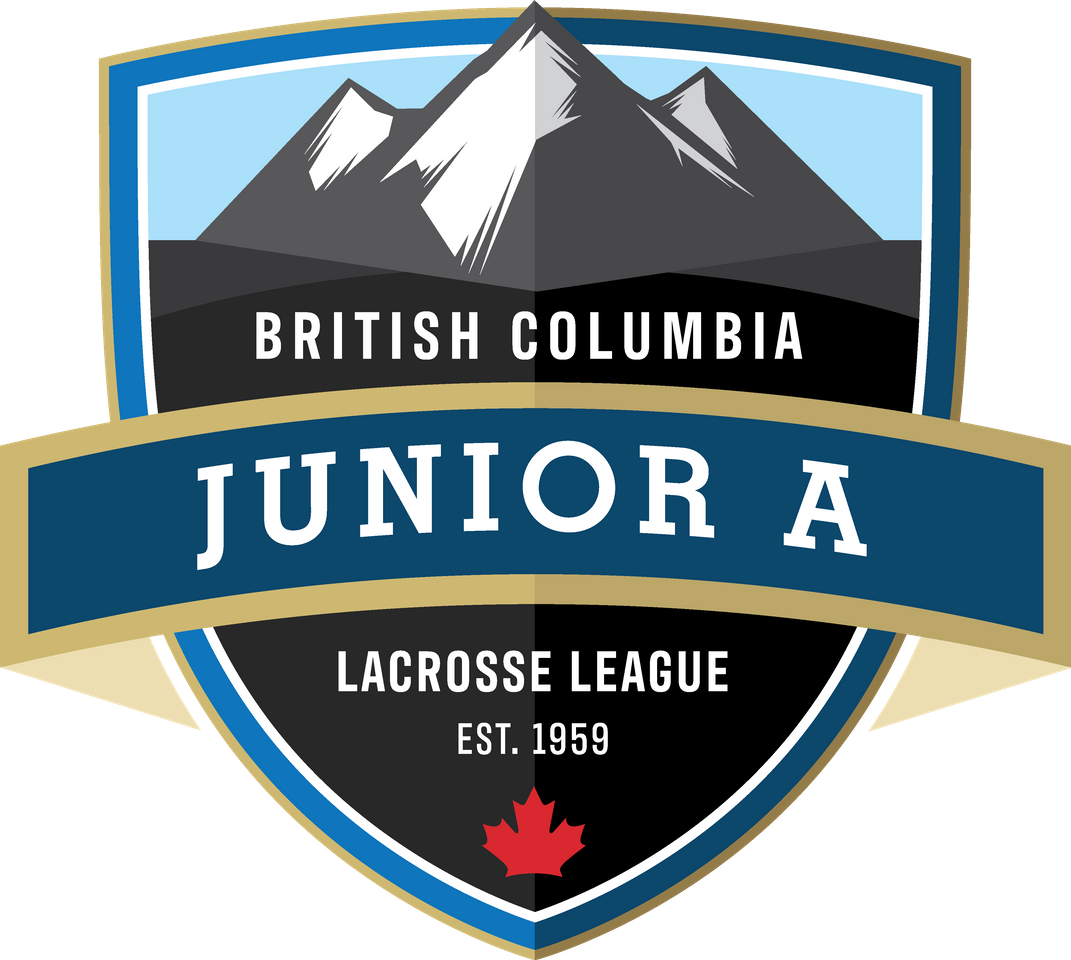