Minto Cup to be Played at Langley Events Centre in 2019

No news articles are published. 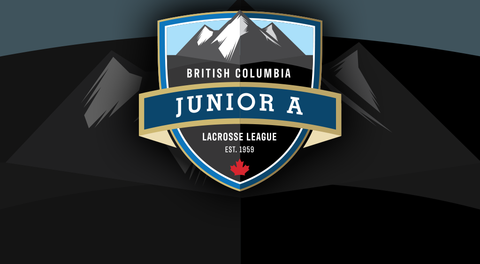